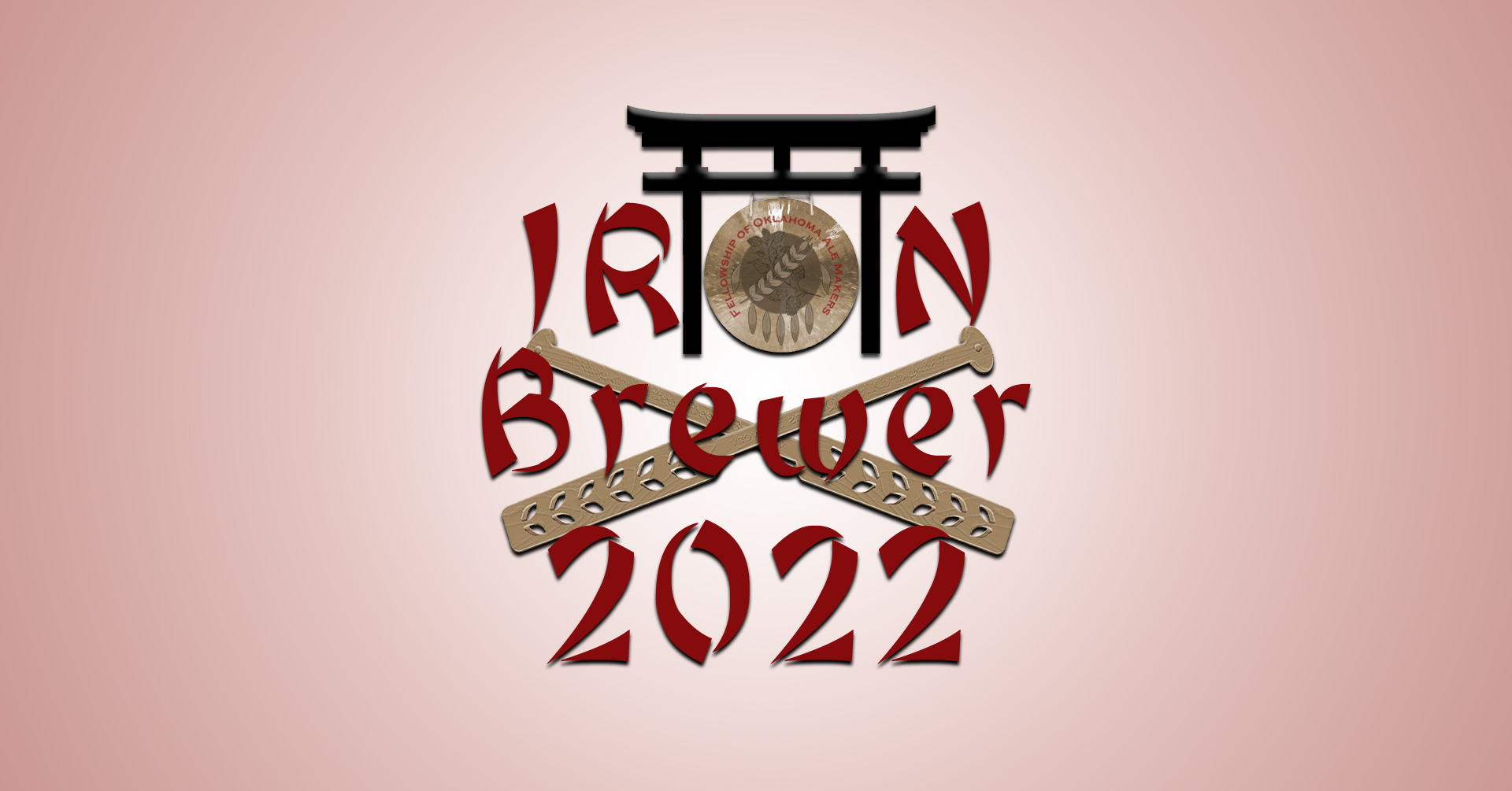 Join FOAM at Hope Church for their July meeting and the judging of this year’s Iron Brewer beers!

The Iron Brewers competition concept is taken from the Iron Chef television show. The general idea is for teams of homebrewers to test their recipe formulation and brewing skills by brewing a beer from previously-unknown ingredients.

The FOAM Iron Brewers Award will be determined by the judges. Several qualified judges will use standard BJCP scoring to judge your beer against the entry form you completed on brew day.

The people’s choice will be decided among those attending the meeting.